There are so many great Thielemans records but I have decided to attempt to come up with a definitive list of the 5 best of all time. Click on the photo to listen to the album. Only Trust Your Heart" is Toots Thielemans's first album that I listened to when I was a kid and it remains my favorite to this day. I would listen to it on repeat, back and forth just about every day. I consider it a masterpiece featuring the great Fred Hersch on piano, Marc Johnson and Harvey S on bass and Joey Baron on drums. Almost 40 years ago was released one of the most incredible jazz harmonica albums of all time. Every chromatic harmonica fell in love with " Affinity" and the amazing playing by pianist Bill Evans, Toots Thielemans, Larry Schneider on tenor, Marc Jonhson on bass and drummer Elliot Zigmund. The repertoire contains jazz standards such as "Body & Soul", "Days of Wine and Roses" with a reharmonization and pop tunes including Paul Simon's "I Do It For Your Love" and Michel Legrand's "The Other Side of Tonight". Thielemans is stretching solos, taking adventurous harmonic paths and asymmetric phrases. This album was recorded during Thielemans bebop period featuring the great Pepper Adams (baritone), Kenny Drew (piano), Wilbur Ware (bass) Art Taylor (drums) and Toots Thielemans on both harmonica and guitar on "18th Century Ballroom" and "Soul Station". Listen how swinging and precise he is both rhythmically and melodically. The way he uses the bebop language was unheard before on chromatic harmonica. We can hear the thread from Louis Amstrong ("Struttin With Some Barbecue") to Charlie Parker ("Don't Blame Me"). Thielemans recorded another great album the same years with a very similar band,  Time Out For Toots. Thielemans recorded on The Brazil Project Vol 1 with top Brazilian performers as Ivan Lins,  João Bosco, Gilberto Gil, Milton Nascimento,  Eliane Elias and others. The harmonica seems to be the perfect instrument to depict the feeling of the Bossa Nova as coined by Thilemeans himself "between a tear and a smile". Check out the version of Bluesette in 4/4. The most recent recording from this list, "Toots Thielemans & Kenny Werner" recorded 40 years after Thielemans Bebop debut album, "Man Bites Harmonica" reveals how far he can took the harmonica to diverse places. In this album as well his released thought the last twenty years of his career we can notice a focus on the sound and expression than on fast lines. Kenny Werner is the perfect interlocutor for this wonderful music conversation. Check out Herbie Hancok's "Dolphin Dance". 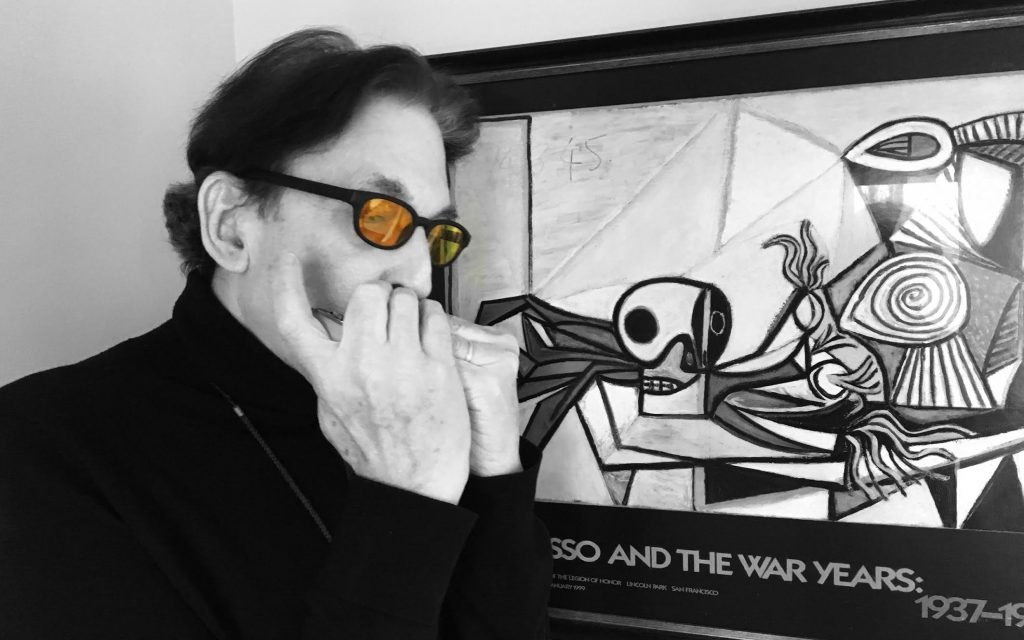 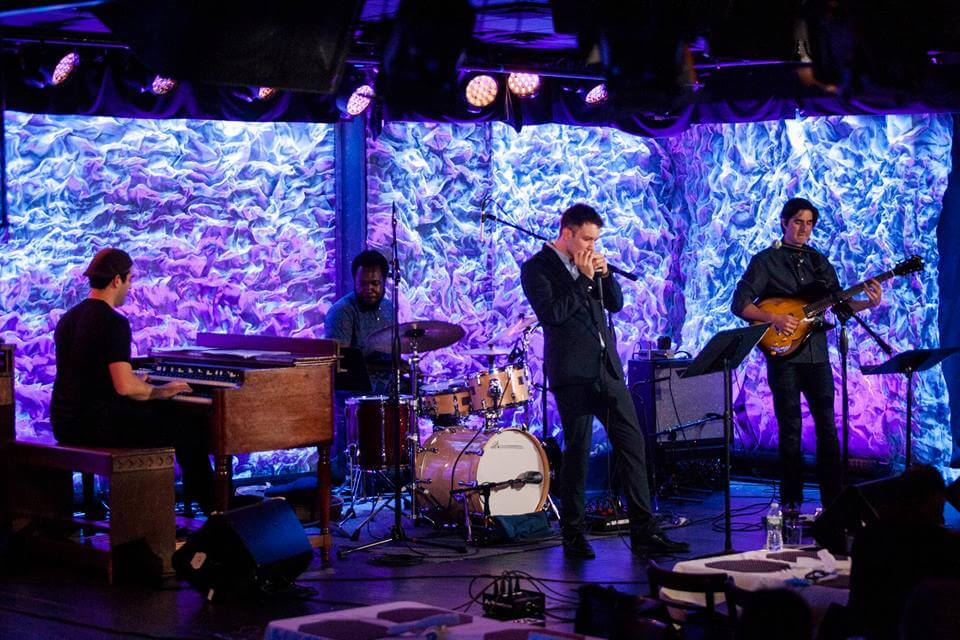 I have made a list of the 8 things professional harmonica players hopefully do or don’t when they get hired for a gig. Wearing alternatively… 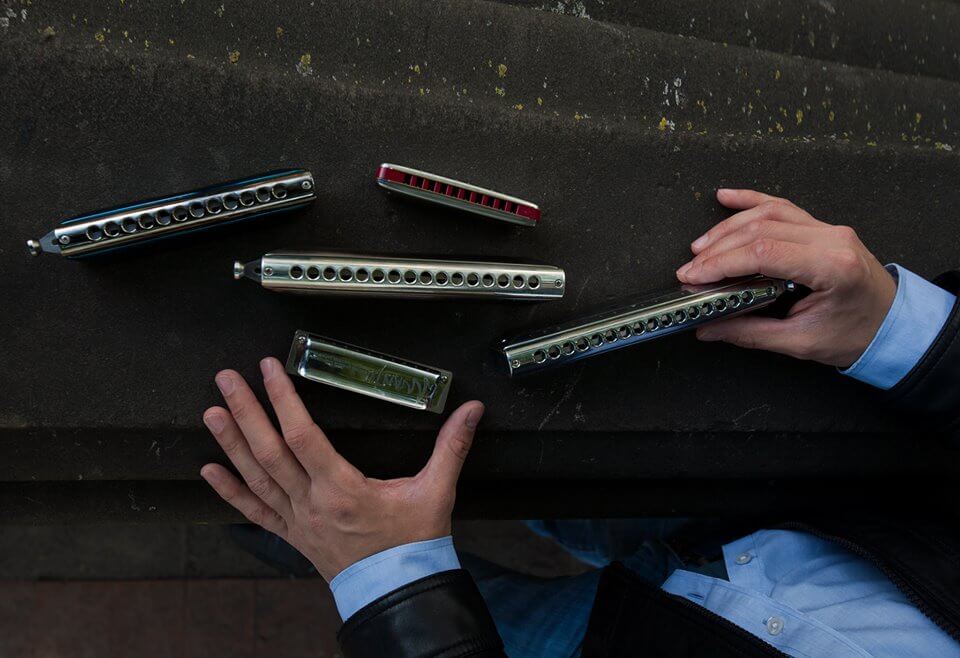 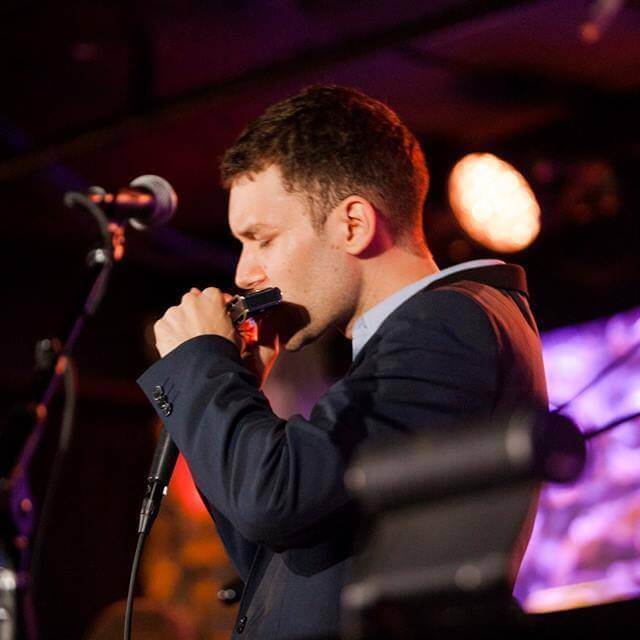 I would like to talk about five most common mistakes made by harmonica players.1) Blowing and Inhaling too hard Most likely, after you’ve picked up a… 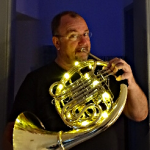 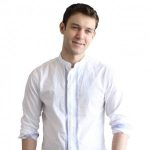 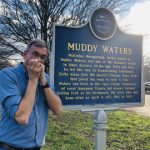